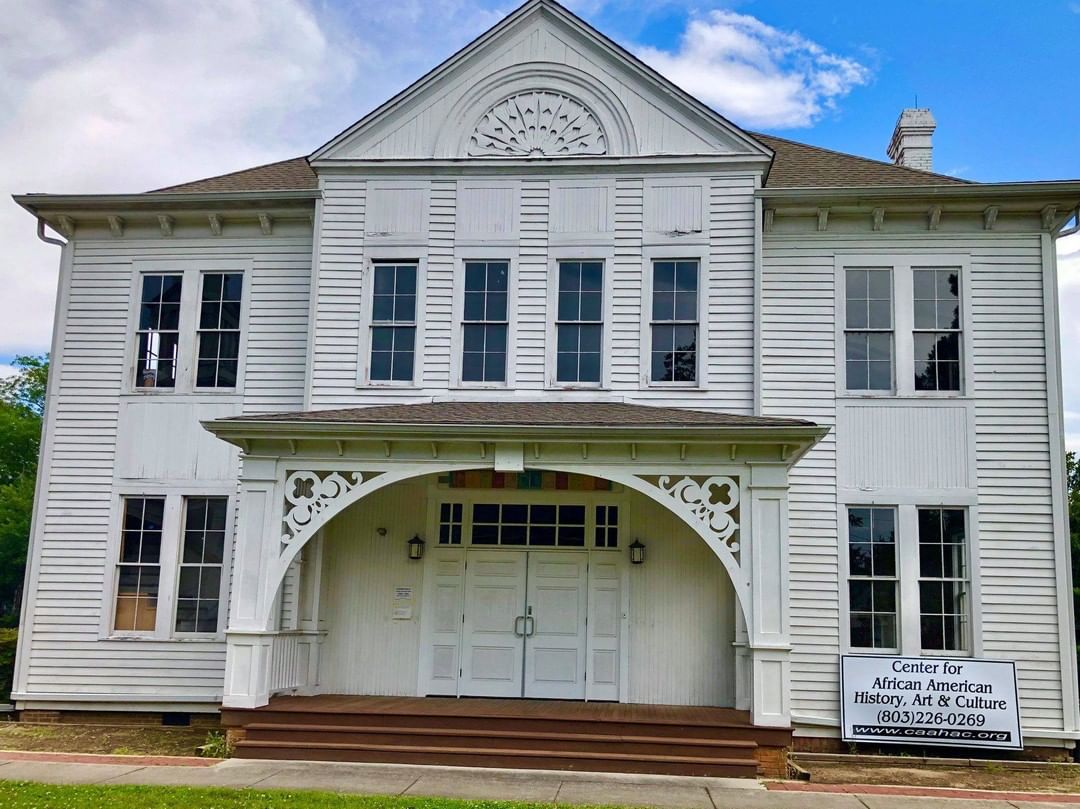 The Immanuel School (Immanuel Institute), built in 1889-1890, is significant for its association with the parochial education of black children in Aiken and surrounding South Carolina counties from 1890 until it closed in 1932. Immanuel School is particularly significant as a privately-funded African-American school founded by Reverend William R. Coles. In 1914, it was called the Andrew Robertson School until it closed during the Depression in 1932. In 1942, the Redemptionist Fathers of South Carolina purchased the property to open the St. Gerard’s Catholic School for African-American children and that school closed in 1964. The Aiken Corporation purchased the property in 2004 to create a new Center for African American History, Art and Culture