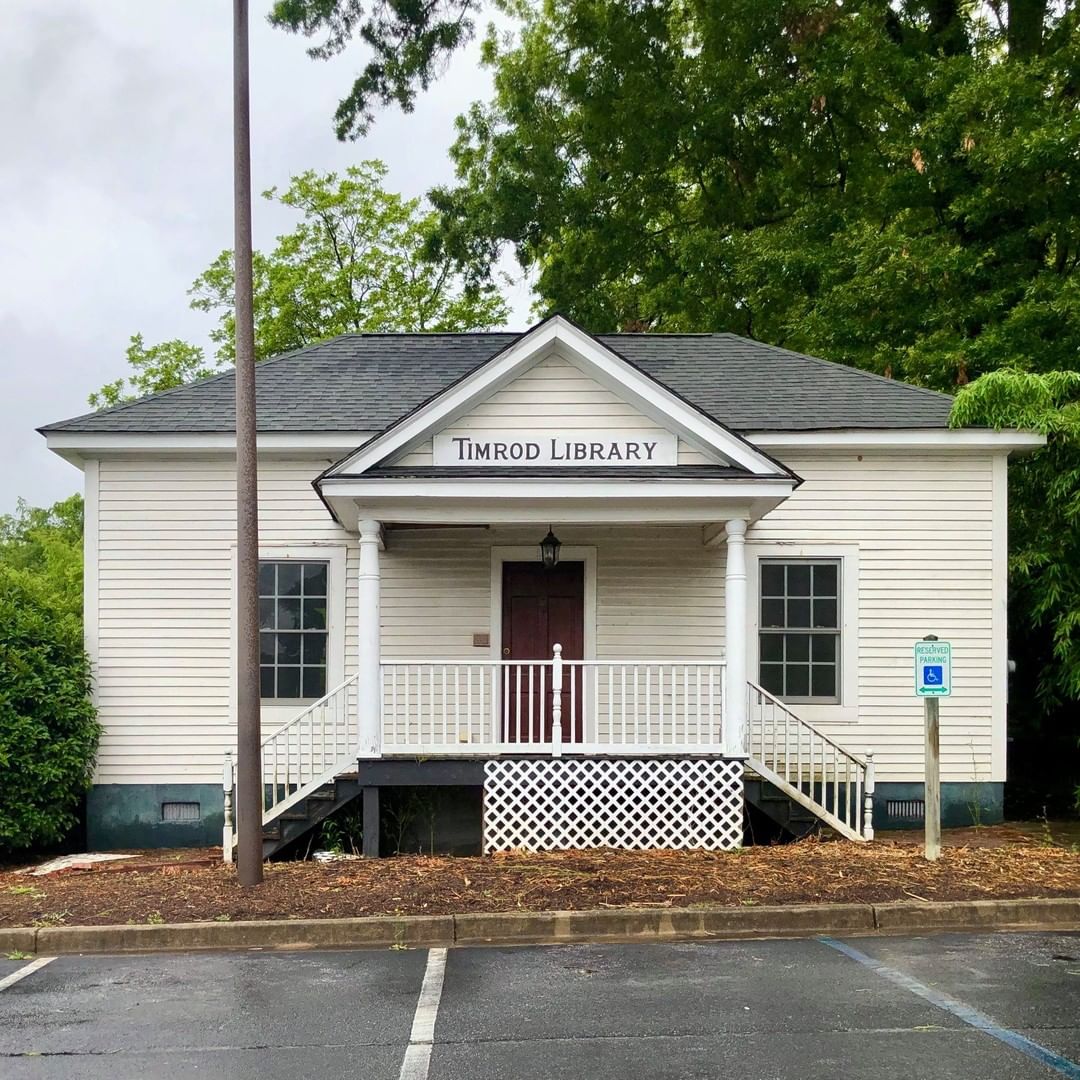 While this library did not explicitly list the namesake, there are multiple Timrod Libraries that are named for Henry Timrod. Timrod is a South Carolina poet known for confederacy inspired writings and the lyrics for the official SC state song.