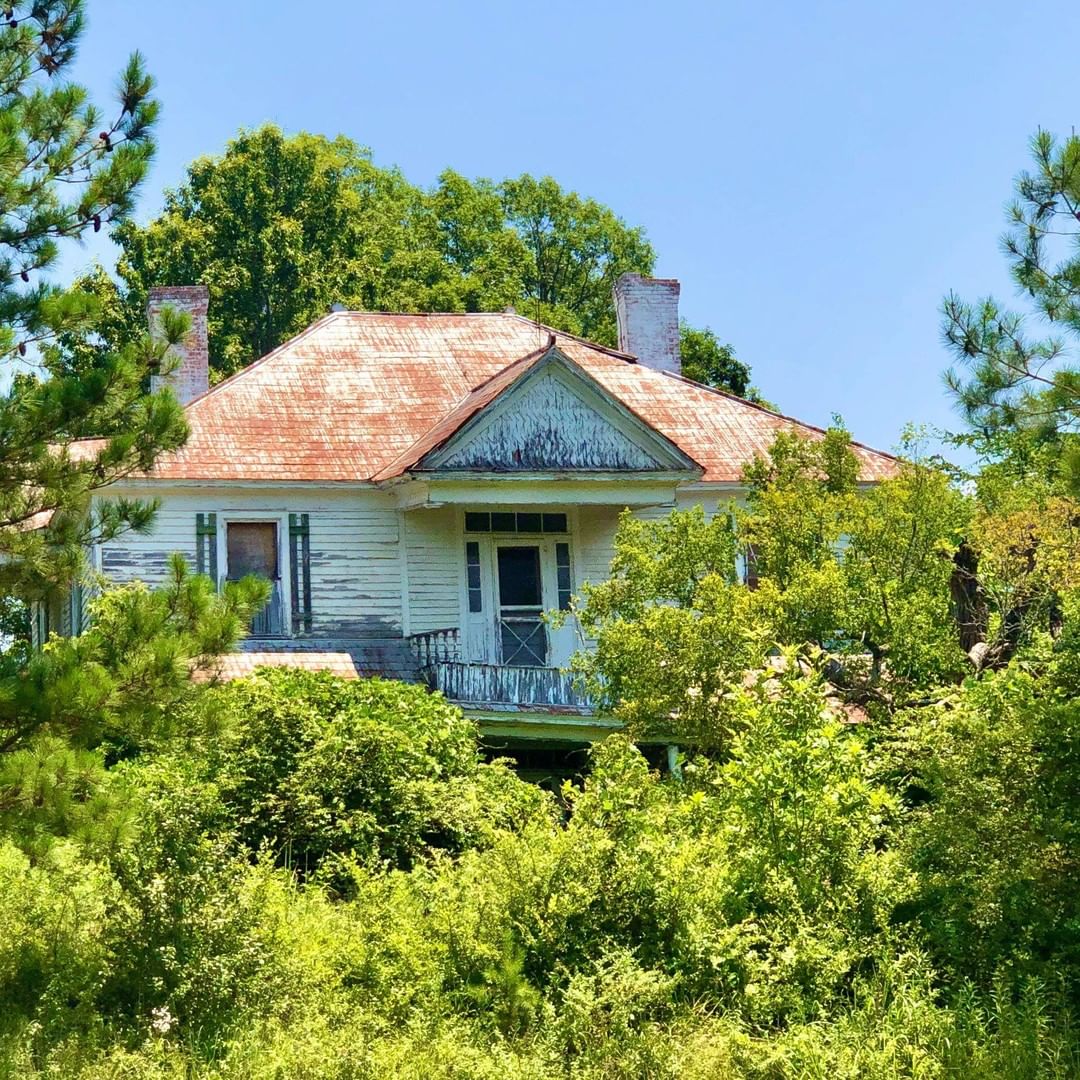 The William Harrison Sapp House was built about 1897, and expanded in 1912. Dr. William Harrison Sapp was a prominent local physician and the intersection he lived at was called Sapp’s Crossroads because of him. After William’s death, his son Eugene Vance Sapp, a teacher and a former Lancaster County School Board member, lived in the house until his death in 1995.