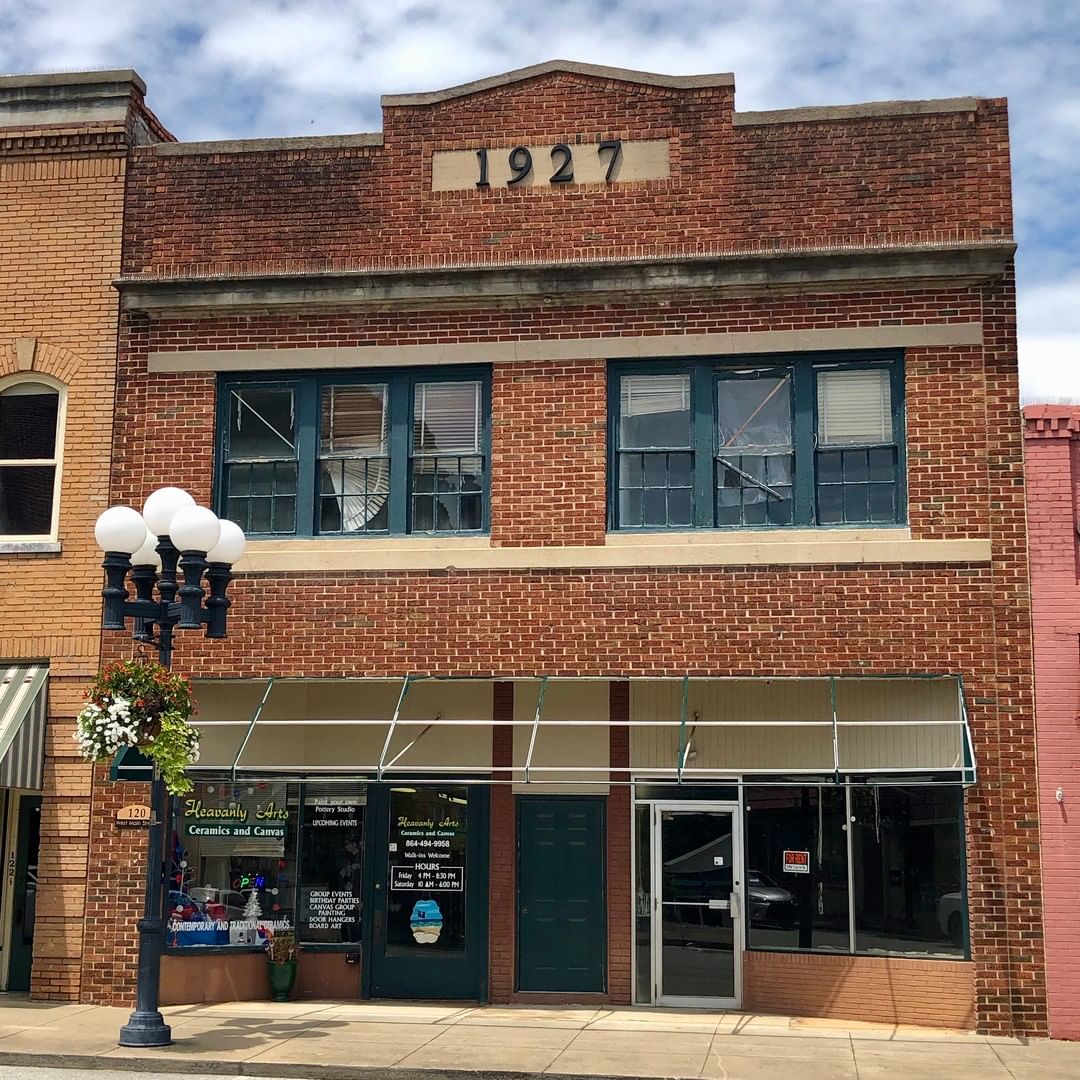 The Hamblin Building was built 1922-1927 by John K. Hamblin. Hamblin was a politician both locally in Union and as the Speaker of the SC State House of Representatives. He was known for helping to bring a hospital in Union, was the alternate delegate to Democratic National Convention of 1928, and noted for once hosting a barbecue for the SC General Assembly at a Klan headquarters. ⁠