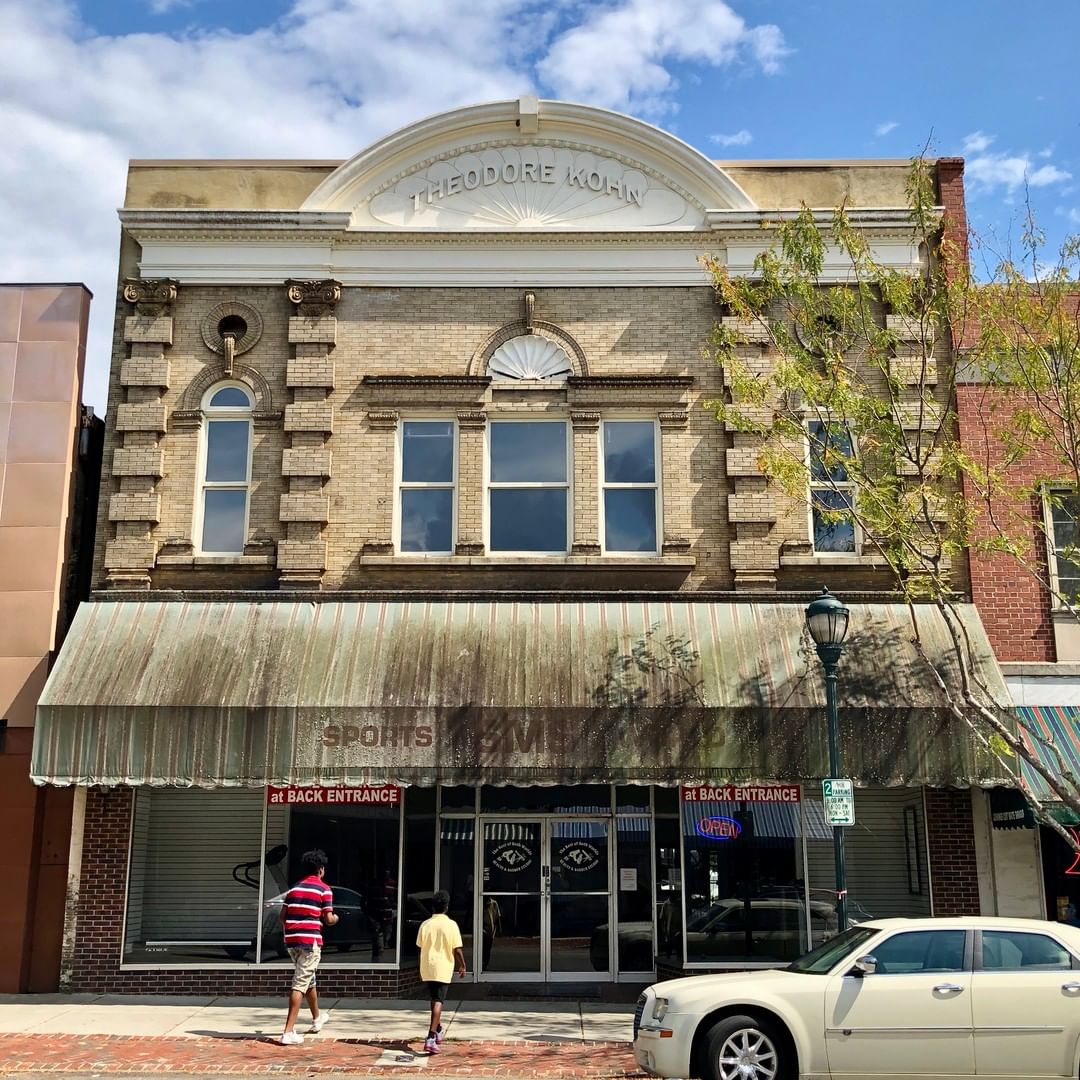 Theodore Kohn, born in Furth, Germany, came to Orangeburg in 1850 as an early Jewish immigrants to Orangeburg. Kohn also served in the Edisto Rifles during the Civil War. He founded a mercantile business in 1867 and operated until his death in 1902. The family built the Theodore Kohn building in 1920 and owned it until the 1980s. ⁠