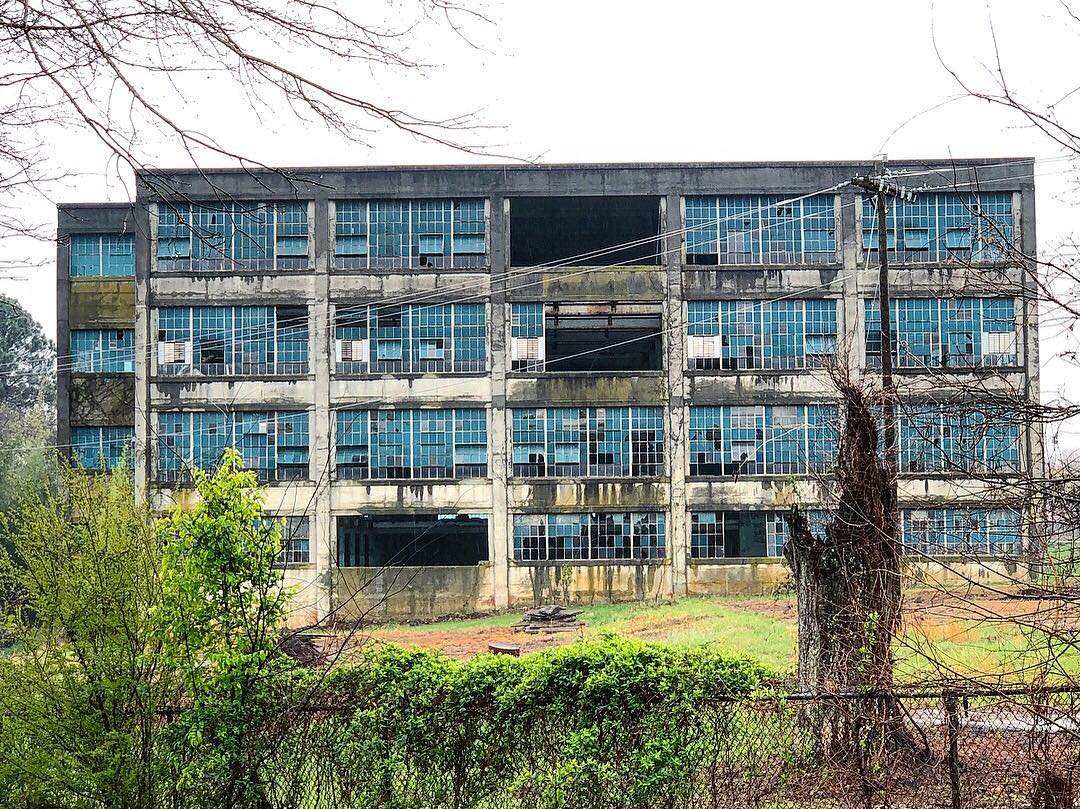 Former Southern Industries Mill in Clover, SC was a Yarn Spinning Mill that closed in 2007. This was originally built in 1923 (per tax records) as part of the Hampton Spinning Mill (until 1945), then American Thread Company until 1985.
Picture taken March 11, 2018