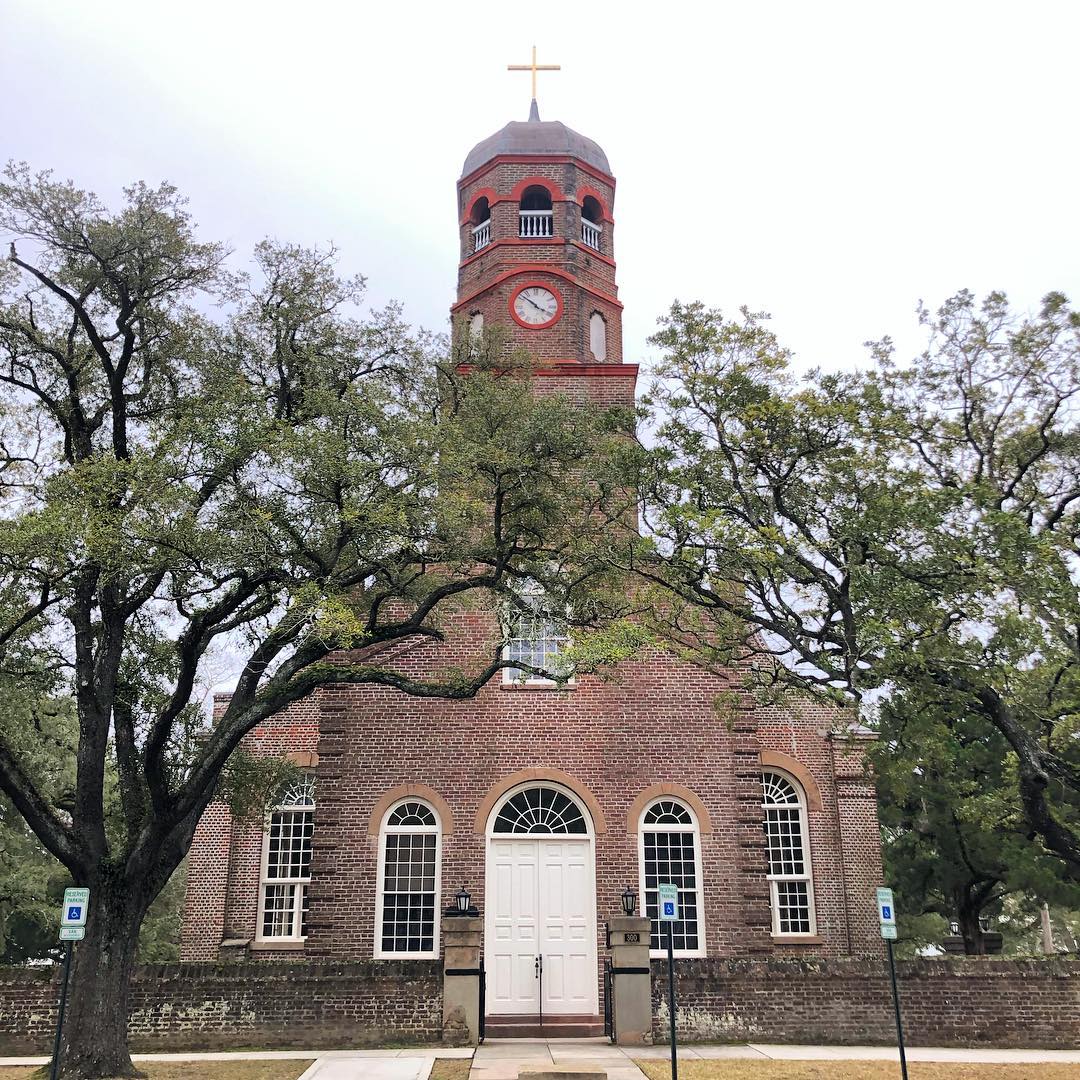 Prince Frederick’s Parish was formed from Prince George’s (established 1721) on April 9, 1734 and this church was erected here between 1737–1750. It was occupied by British troops during the Revolutionary War, at which time the interior was badly burned.